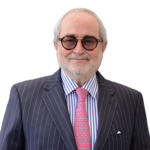 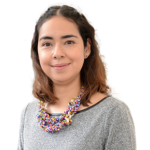 We are pleased to announce that Ibarra Rimon was ranked in 2023 by Chambers and Partners – Latin America.

The firm was ranked in Band 1 for International Trade/WTO in Colombia.

Interviewees described Ibarra Rimon as “… a competitive player in the free-trade zone market in Colombia.” Another source said, “Ibarra Rimon Law offers a very quick and personalised response. The lawyers are experienced and knowledgeable.”

Chambers Latin America ranks the top law firms and lawyers across the region. The rankings for the guide are based on the in-depth research our dedicated team of researchers conduct throughout the year, all designed to help individuals make informed decisions when purchasing legal services.