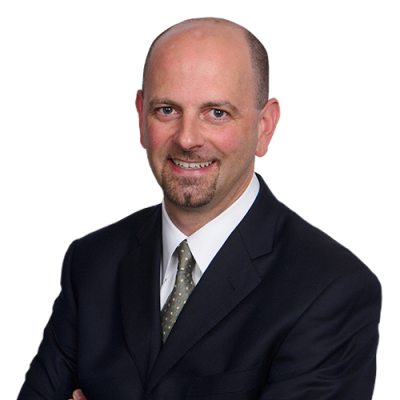 Before joining Rimon, Mr. Raber practiced with the international law firm of Latham & Watkins in New York and San Francisco, and at two other Bay Area litigation boutiques.