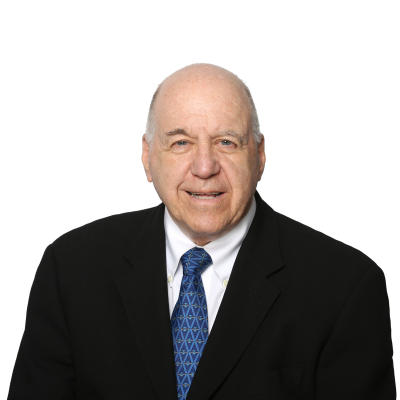 Maxim Waldbaum has been assisting clients in successfully resolving patent, trademark, copyright, and trade secret cases and business disputes on such issues for 48 years. Mr. Waldbaum has handled intellectual property cases and transactions in the billions of dollars, representing many Fortune 50 companies and has been counsel in leading intellectual property cases, and arbitrated more than 170 cases and mediated more than 40.

He is the author, with Donald Chisum, of the book Acquiring And Protecting Intellectual Property Rights (Matthew Bender) 1987-2005, and many other published works on intellectual property.

Mr. Waldbaum has been A first chair litigator since 1976. He was awarded AVVO’s highest rating for Intellectual Property attorneys, earning a perfect 10.0. Since being listed with Martindale Hubbell in 1980, Mac has enjoyed their highest AV rating of 5.0. Mac Waldbaum provides personalized attention to all his clients and he is rated within the top 1% of IP lawyers in the New York metropolitan area for skill, experience, industry recognition and integrity.

PAST AND UPCOMING SPEAKING ENGAGEMENTS

Mr. Waldbaum has lectured extensively since 1984 on all aspects of intellectual property law throughout the world. He has conducted major mock trials for FICPI in Copenhagen in 1994 and New Delhi, India in 2000. Mr. Waldbaum has moderated and participated in arbitration and mediation workshops both at INTA in multiple years and in FICPI at the Munich Forum 2009. He has represented intellectual property and workshops for FICPI for Berlin, Munich, Florence (twice), Tel Aviv, Nagato, Japan, Washington, DC, Newport Beach, California, Stockholm, Sweden and Helsinki, Finland, and many other venues. Mr. Waldbaum has lectured extensively for the international trademark association (INTA), having been the founder of its anti-counterfeiting enforcement committee in 1989.