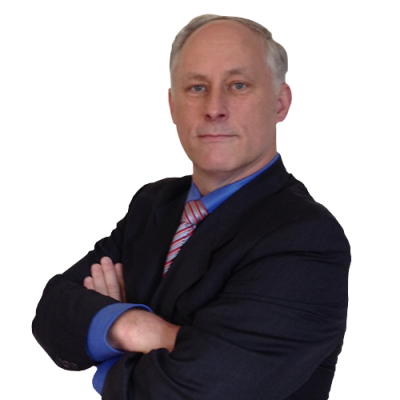 For the over 24 years, Stuart Kaler has provided effective intellectual property counsel to some of the most innovative companies in Silicon Valley.

Over that time, Stu has been General Counsel to three venture-backed start-ups: ClairVoyante Inc. (portfolio acquired by Samsung in 2008), TriVascular, Inc. (IPO in 2014) and co-founded Efficient Drivetrains, Inc. For these companies, Stu drafted and prosecuted foundational patents, developed the licensing program, negotiated critical Technology Evaluation Licenses and Commercial License Agreements and settled potential litigation in favor of these companies in a timely and cost-effective manner.

Stu has been associated with the law firms of Morrison & Foerster and Flehr, Hohbach, Test, Albritten & Herbert – as well as in-house counsel at Xerox PARC and Siemens.

In addition, Stu was one of three attorneys representing the Estate of Crazy Horse that sued two beer manufacturers over the misappropriation of the name on The Original Crazy Horse Malt Liquor in both the Rosebud Sioux Tribal Court and in Federal District Court. That case represented intellectual property issues of first impression under Lakota customary law.