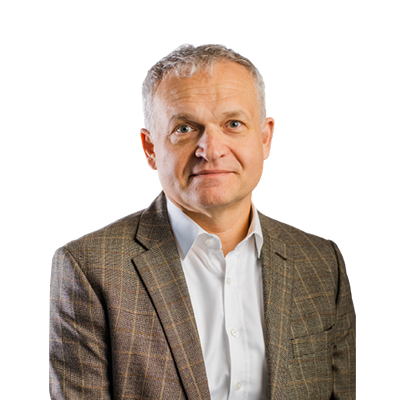 Dmitry Kunitsa has almost 30 years of experience advising clients on doing business in Russia and other countries of Eastern Europe. Mr. Kunitsa’s practice is focused on assisting foreign legal entities and individuals with their investments in this region and helping Russian companies and nationals to do business in other countries, including in Europe, the United States, the Middle East and in South East Asia. Mr. Kunitsa has a broad network across Russia to call on to provide local counsel, to the extent it is needed.

On inbound investments, Mr. Kunitsa specializes in real estate, mergers & acquisitions, corporate, civil law matters and compliance. His flagship projects include the acquisition and reconstruction of landmark properties in Moscow and St. Petersburg, greenfield and brownfield development of industrial facilities in Russian regions, servicing the coverage of Olympic Games and Soccer World Cup, acquisitions and dispositions of large retail chains, and pioneer franchise arrangements. On the outbound front, Mr. Kunitsa focuses on assisting his private clients with structuring their investments in assets and ongoing businesses and forming joint ventures and partnerships, particularly in relation to real estate, gaming and entertainment, blockchain and cryptocurrency-based projects. Notably, Mr. Kunitsa has successfully argued cases decided by Constitutional Court of Russia and Supreme Court of Russia and advised a number of NHL teams on signing contracts with Russian hockey players.