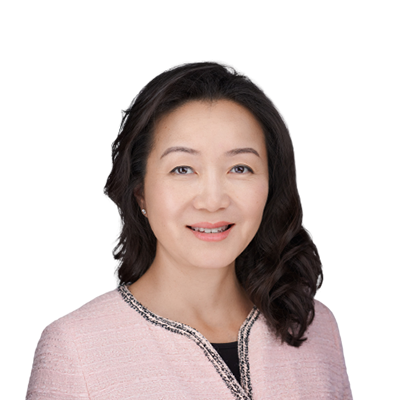 Zheng Liu is a partner in the Intellectual Property and Litigation groups. She regularly represents and advises Chinese and Taiwanese technology companies on a wide range of legal issues relevant to doing business outside China, particularly in intellectual property, technology law, commercial disputes, and international trade. With a background in both biology and physics, she works with companies in a variety of industries, including telecommunications, drones, internet, fintech, and life sciences. Some of the Chinese and Taiwanese companies she has represented are Acer, Alipay, BGI Genomics, Cambricon, DJI, Everest Medicine, Foxconn, Foxit, Kunshan Guoli, Innolight, Nanya, OPPO, Tencent, Ubtech, Xiaomi, and XMotors.

Zheng has been the lead member for many intellectual property and commercial litigation cases and has argued important issues such as claim construction and examined witnesses in federal courts. She focuses on patent, trade secret, copyright and trademark litigation, and also has substantial experience in contract, employment, and consumer class action cases.

Zheng is the past President and current Board Member of Chinese American Lawyers of the Bay Area (CALOBA), an organization dedicated to helping Chinese-speaking lawyers and law students in their career development, and the general Chinese American community in understanding their rights and responsibilities in the U.S. She regularly speaks and writes on issues relating to intellectual property, litigation, technology law, and international trade.

Before joining Rimon, she worked at the international firm Orrick, Herrington & Sutcliffe LLP where she established and led Orrick’s Drone & UAV practice.