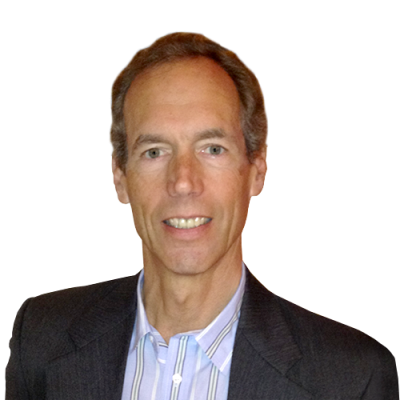 Ted Thomas focuses on introducing Rimon’s exceptional lawyers to his network of contacts established during his thirty-year career spent selling for, researching, and investing in leading edge companies. After receiving his BA from the University of Pennsylvania in Chemistry, Mr. Thomas entered the technology sector as a Marketing Representative for IBM. While there, he earned many accolades for his sales results, and when the IBM PC was announced, transitioned his career to work with start ups in the technology space.

After moving to the Bay Area to be close to the center of technology innovation, Mr. Thomas held sales and sales management positions with a number of leading edge technology start ups in the office automation, relational database, information security, and high performance network server markets. During his role with Auspex systems, Mr. Thomas made the transition to Investment Banking where he joined Hambrecht & Quist during the period in which they took Auspex public. H&Q went on to become one of the leading technology investment banks, ultimately merging with JP Morgan in a $1.3B acquisition.

Mr. Thomas’ role as an institutional salesman and managing director with H&Q and several other leading investment banks enabled him to build an extensive network of contacts with investors, bankers, VCs, and company management teams which has subsequently provided the platform for his recent business development roles. At Rimon, Mr. Thomas is committed to leveraging his network into a value-add for its participants, emphasizing the development of relationships between leaders from various industry sectors and Rimon’s own set of exceptional lawyers to better serve the needs of our clients.