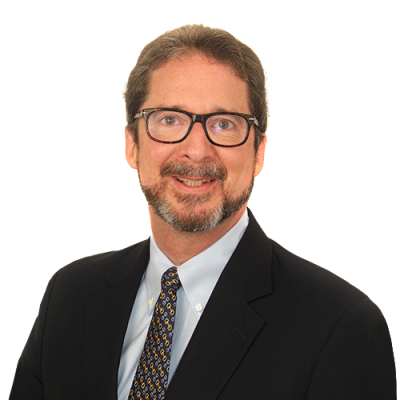 The Catholic University of America, Columbus School of Law

Stephen Díaz Gavin has been a Partner in Rimon’s Washington, D.C. office since 2016. He combines legal acumen and litigation experience with public policy advocacy skills to help a diverse range of clients, both international and domestic, in dealing with complex litigation, general legal questions and regulatory policy issues facing them in various industry sectors in the United States and overseas.

Mr. Díaz Gavin has worked extensively in international disputes on behalf of private parties and sovereigns, including litigation and arbitration matters.  Over the years, he has also advised foreign governments and foreign government entities on issues involving various aspects of relations with the United States.

In addition, for more than 35 years, Mr. Díaz Gavin has represented telecoms companies and individuals in regulatory matters before the Federal Communications Commission and U.S. courts.  His work experience includes administrative litigation, license applications, enforcement matters, and state regulatory proceedings. In addition, he has served on several occasions as an expert witness on FCC practice and procedure.

The matters described above are examples of the experience that Stephen has gained during and/or prior to his tenure with the firm.

The Catholic University of America, Columbus School of Law