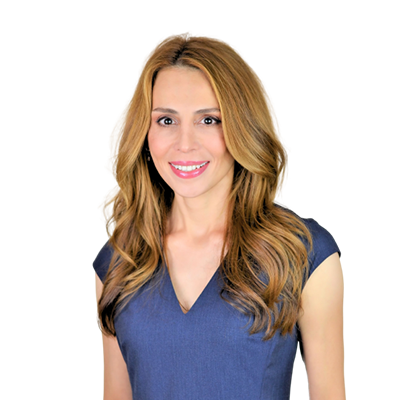 Shelley Ivan is a partner in the Rimon Litigation group in the New York office. She is a highly skilled litigator with over 15 years of experience in intellectual property and complex commercial litigation. Ms. Ivan has represented both plaintiffs and defendants in a wide range of disputes spanning numerous industries and covering a broad spectrum of issues, including patent infringement, licensing, copyright, breach of contract, business torts, breach of fiduciary duty, common law fraud, RICO, bankruptcy, antitrust, real estate, banking, securities and capital markets.

Ms. Ivan has extensive experience in Federal Circuit appeals and drafted five consecutive winning briefs over the past year. She is also a Harvard Business School alum and a strategic advisor dedicated to meticulously customizing client representation to optimize business strategies and transaction cost economics.