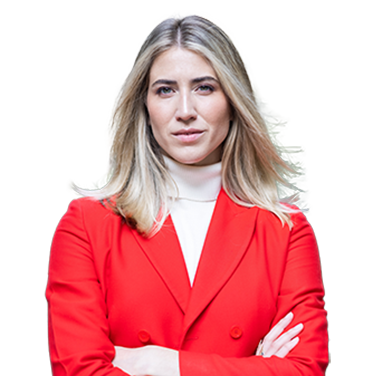 The Wharton School, University of Pennsylvania

Probability and Risk: Being Precise about Uncertainty, Mathematical Statistics and Probability

Rachel Braun has had a global business career working with and leading diverse teams in London, Hong Kong, Nairobi, Johannesburg, and Buenos Aires.

Prior to Rimon, Ms. Braun obtained her Masters in Business Administration (MBA) in Management and Innovation from the Wharton School at the University of Pennsylvania. During her time at Wharton, Ms. Braun worked on the Investment team at In-Q-Tel, the venture capital arm of the CIA and national intelligence community at large.

Previously, Ms. Braun was a senior executive at the Paramount Group in Johannesburg, Africa’s largest and fastest growing aerospace and defense company, where she held several roles, including Chief of Staff to the Chairman and Vice President for the Americas. She successfully led new market expansion in South America, opened the company’s first US headquarters, and was instrumental in winning multi-million-dollar projects with the Department of Defense.

Ms. Braun began her career with stints working on Capitol Hill and in the war zone of South Sudan. She then worked in Washington DC as an analyst at an emerging markets private equity firm, Frontier Resources Group (FRG). She moved to London to run business development at an FRG portfolio company, Bridgeporth LTD, before being promoted to Frontier Services Group as a Director in Hong Kong.

The Wharton School, University of Pennsylvania

Probability and Risk: Being Precise about Uncertainty, Mathematical Statistics and Probability