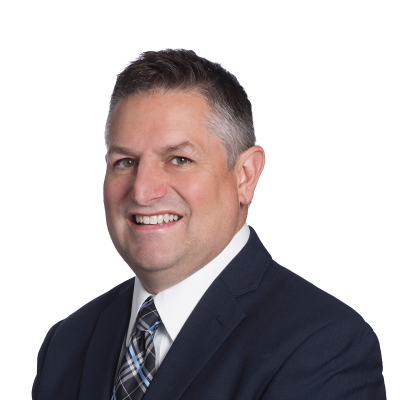 Patrick Kuehl, a registered patent attorney and litigator, advises clients when they are accused of infringement or when theft or misuses of intellectual property threaten their enterprise’s hard-earned advantages. Corporations and individuals trust his advice in the prosecution and defense of trademark, copyright, patent and trade secret matters.  He represents clients in Inter Partes Reviews before the Patent Trial and Appeal Board, and in trademark cancellation and opposition proceedings before the U.S. Patent and Trademark Office.

Patrick counsels companies in the areas of Internet domain name disputes and software litigation. In his business litigation practice, he represents clients in state and federal courts in the areas of breach of contract, false advertising, unfair competition, business disparagement, defamation, right of publicity and fraud.