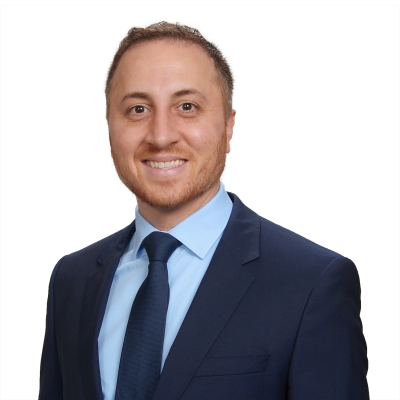 Mr. Moradzadeh’s innovations with Rimon have received awards from the Financial Times and the American Bar Association Journal and have appeared in a wide array of international publications, including the Economist, the Atlantic, the Wall Street Journal, Harvard Business Review, the American Lawyer Magazine, the National Law Journal, American Bar Association Magazine, the National Post, Bloomberg, Law & More, Legal Management Magazine, the San Francisco and Los Angeles Daily Journals, the San Francisco Business Times, the Silicon Valley Business Journal, American Lawyer’s Law Technology News, Law 360, and eLawyering. Mr. Moradzadeh was recognized by the American Bar Association Journal as a top innovator in the law and awarded the Legal Rebel distinction. He was awarded Law Firm CEO of the Year 2021 at the Global CEO Excellence Awards by CEO Monthly. In 2022, Mr. Moradzadeh was named U.S. Gamechanger of the Year by Gamechangers Global Awards.

Mr. Moradzadeh’s practice focuses on technology company representation and international transactions. He represents both companies and investors in investment rounds and stock sales. He has worked on deals ranging from small angel investments to representing a private equity firm in a $6 billion acquisition.

Mr. Moradzadeh also sits on the Board of Directors of InFiniT Acquisition Corporation, a publicly traded company.

Mr. Moradzadeh lives in San Mateo, California with his wife and three children.