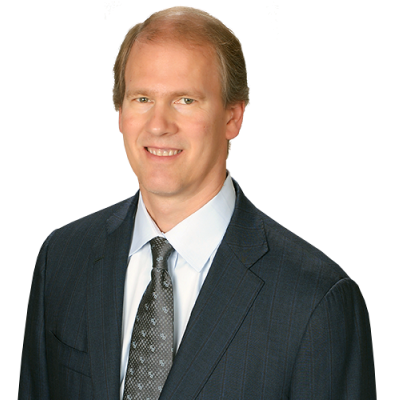 In patent litigation, Matt focuses on technologies related to computer networks, data storage, software, medical devices, and semiconductors. In other IP cases, Matt has substantial experience with trade secret, copyright, and trademark litigation. Outside of IP, Matt has handled breach of contract, fraud, consumer class action, and many other types of commercial claims. Matt has also briefed and argued appeals, including to the Federal Circuit.

In 2016, Matt served as President of the Santa Clara County Bar Association. He has spent more than a decade on the Board of Directors of the Silicon Valley Campaign for Legal Services, which conducts fundraising and coordinates events related to legal aid. He contributes pro bono time each year to clients in domestic violence, landlord/tenant, immigration, and/or consumer disputes.

Matt has been listed as a Northern California Super Lawyer since 2012 and has been recognized by Best Lawyers in America from 2020-2023. He was also named a BTI Client Service All-Star in 2017.

Prior to joining Rimon, Matt was a partner at Orrick, Herrington & Sutcliffe LLP in its IP Litigation group