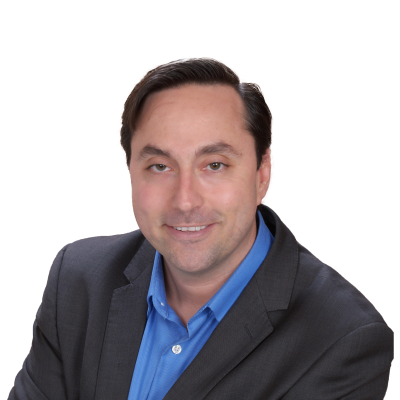 Justin Keller is a partner in the Rimon’s Los Angeles office, whose practice primarily focuses on transactional cannabis law.  Mr. Keller helps his cannabis industry clients, who span from farmers to tech start-ups, from industry advocates and legacy operators to publicly-traded cannabis companies, with regulatory compliance, corporate formation, administration, and governance, commercial and supply chain transactions, mergers and acquisitions, investments and fundraising, as well as guidance and counsel on a wide variety of legal and business issues that arise in the nascent cannabis industry.

Mr. Keller received his law degree from Loyola Law School, Los Angeles, in 2008, where he was a member of the St. Thomas More Law Honor Society. He received his Bachelor of Arts in Political Science from the University of California, Santa Barbara in 2005, where he was a member of the National Society of Collegiate Scholars. Mr. Keller got his start in the legal profession in the Los Angeles Superior Court, clerking for the Honorable Kathryne Anne Stoltz. He then joined the transactional music law powerhouse Carroll, Guido & Groffman, LLP as a law clerk, a position he held throughout law school. In 2008, Mr. Keller became of member of the California State bar. Shortly thereafter, Mr. Keller joined the Law Offices of William Hochberg, PC, a boutique transactional entertainment firm as an associate. Eventually, Justin became Of Counsel for that firm, a position he held until the firm was dissolved in 2015. In 2011, Mr. Keller joined Kirtland & Packard LLP as a civil litigation associate, primarily representing plaintiffs in consumer class actions and complex litigation. From 2016 until 2019, Mr. Keller was a partner at Frontera Law Group, a firm that exclusively handled transactional cannabis matters.

Mr. Keller joined Rimon in 2019, and at Rimon, Mr. Keller utilizes his broad experience to advise his clients in strategic and regulatory matters, prepare and draft complex legal documents and agreements and tirelessly negotiate and advocate on his clients’ behalf.