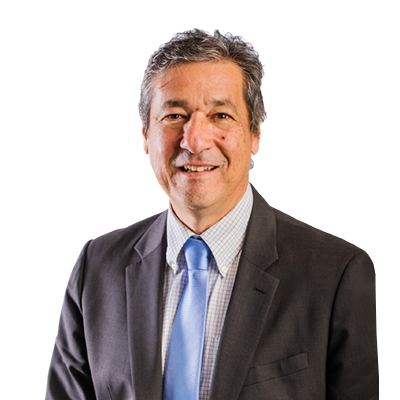 Juan E. Zúñiga is an international transactions attorney who has worked on cross-border deals throughout the United States, Latin America and in over 60 other countries. He is also the Managing Partner of Rimon.

His practice is focused on buying and selling real estate, resort and hospitality transactions, mergers & acquisitions, overseas distribution agreements, international joint ventures, foreign trade and commerce, workouts of distressed assets, lending and investment issues. He has been particularly sought out for his handling of cross-border transactions, especially in Latin America. In this work, he represents American clients in their investments in overseas properties and in establishing subsidiary operations internationally. Additionally, he represents foreign clients in their investments in the United States.

Prior to Rimon, Juan Zuniga was the founding partner of Cross Border Law Group, P.C. Before that he was an attorney at both Heller Ehrman and Baker and McKenzie. He received his J.D. from Harvard Law School (1992) and his A.B. from Harvard College (1986).