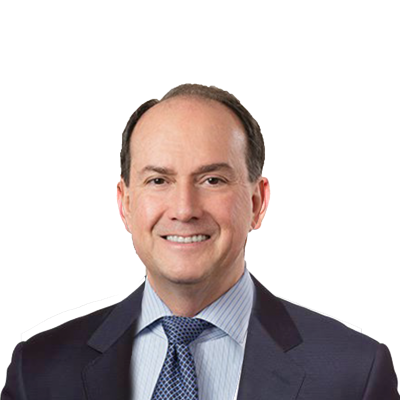 Prior to joining New York Bay Capital, Joe established the Ceccarelli Law Group and served as Counsel to Barton LLP beginning in 2017 for the platform, resources and bench strength he needs to support the growing national and cross-border businesses of his clients.

Prior to establishing the Ceccarelli Law Group, Joe was a partner at Wilson Elser where he helped lead the business litigation group for the AmLaw 200 firm. Prior to that, he was the co-founding and managing partner of Ceccarelli Weprin PLLC, a business litigation and transactional boutique firm on Wall Street advising business clients on the many legal issues that arise in domestic and international business operations, including advising clients on day to day business matters to negotiating major contracts.

Joe served as Treasurer and speechwriter for the Honorable David I. Weprin, spanning four consecutive successful election campaigns for Finance Committee Chair of the New York City Council from 2002 through 2009.

Before entering private practice, Joe served as a law clerk to a New York State Supreme Court Justice in New York County, where he was a lead drafter regarding the disposition of over 500 motions before the court and assisted chambers in conducting full civil trials.