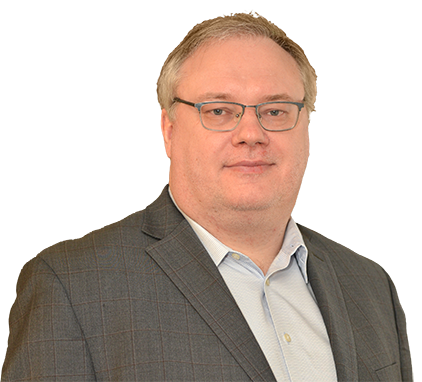 Dr. John Murray has extensive experience in complex life sciences patent litigation, prosecution and opinion work, as well as due diligence. John conducts prosecution both domestically and internationally for a wide range of clients, including start-ups and academic clients, as well as larger corporations. He has substantial experience in life sciences, in areas such as biotechnology, chemistry/organic chemistry, medical devices, molecular biology, and pharmaceuticals, as well as other diverse fields such as software and acoustic technology.

John has handled inter partes review, including oral argument before the USPTO Patent Trial and Appeal Board, as well as appeal to the Federal Circuit.

John received his PhD in molecular genetics under the supervision of Professor Sir Alec J. Jeffreys from the University of Leicester, England. He completed a Post-Doctoral Fellowship at Columbia University, after finishing a Post-Doctoral Fellowship at Mt. Sinai School of Medicine in New York. His post-doctoral research investigated the structural biology of cell membrane proteins through use of x-ray crystallography.