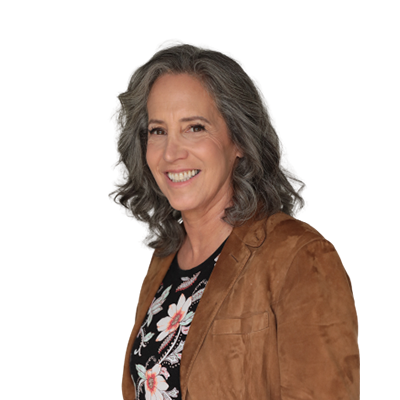 All Matters Related to Record Companies, such as:

All Matters Related to Music Publishing, such as:

All Matters Related to General Sports and Entertainment Business, such as:

All Matters Related to Film Music, such as: