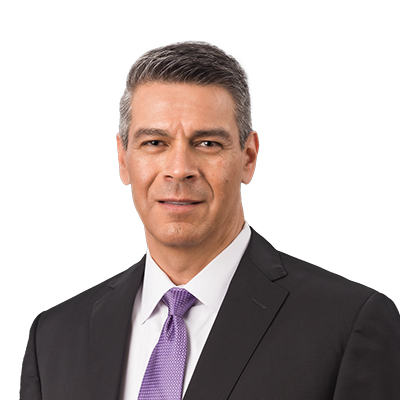 The University of Texas at El Paso

Mr. Aguilera is a cross-border specialist, representing clients in transactions and matters regulated by the USMCA and other treaties and conventions between the U.S., Mexico, and other countries. His expertise includes:

The University of Texas at El Paso