Rimon Partners Ranked by Chambers and Partners USA in 2022 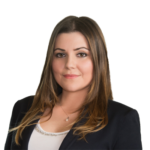 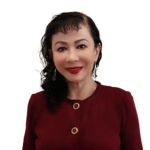 Rimon P.C. is proud to announce that three of our Partners were recognized in 2022 by Chambers and Partners – USA.

The following Partners were ranked:

The Chambers USA Guide ranks top lawyers and law firms in over 200 jurisdictions.

Congratulations to Sonia, Robert, and Ping!