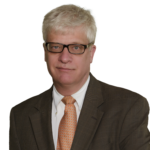 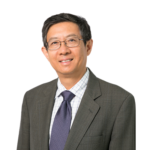 Rimon is proud to announce that two of its attorneys have been honored by Best Lawyers in America.

The following attorneys were named 2023 Lawyer of the Year:

Recognition by Best Lawyers® is based on peer review, capturing the opinions of leading lawyers about the professional abilities of their colleagues within the same geographical and legal practice area.

Congratulations to Robert and Peng!