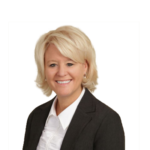 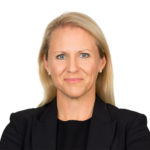 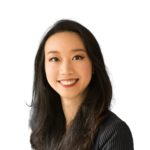 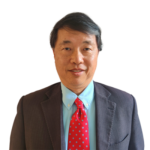 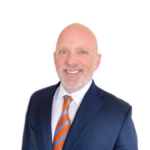 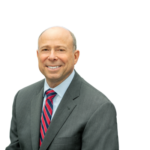 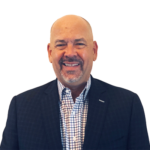 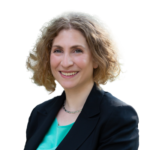 We congratulate Energem Corp. and Graphjet Technology Sdn. Bhd. on this exciting announcement!