Additionally, at the Hemispheric Congress held at the Biltmore Hotel in Coral Gables, Florida, Robert Lee served as the Moderator for the Seminar on Hong Kong: The Super-Connector.  On June 9th, Mr. Lee attended a Roundtable Lunch Meeting with City of Miami-Dade Mayor Tomas Regalado, Ralph Chow, Regional Director, Americas, Hong Kong Trade Development Council and Enterprise Florida Director Manny Mencia to the Port of Miami’s importance to Hong Kong/China following the expansion of the Panama Canal and to strategize regarding the increase of trade between Florida and Hong Kong/China.
Access Mr. Lee’s biography here 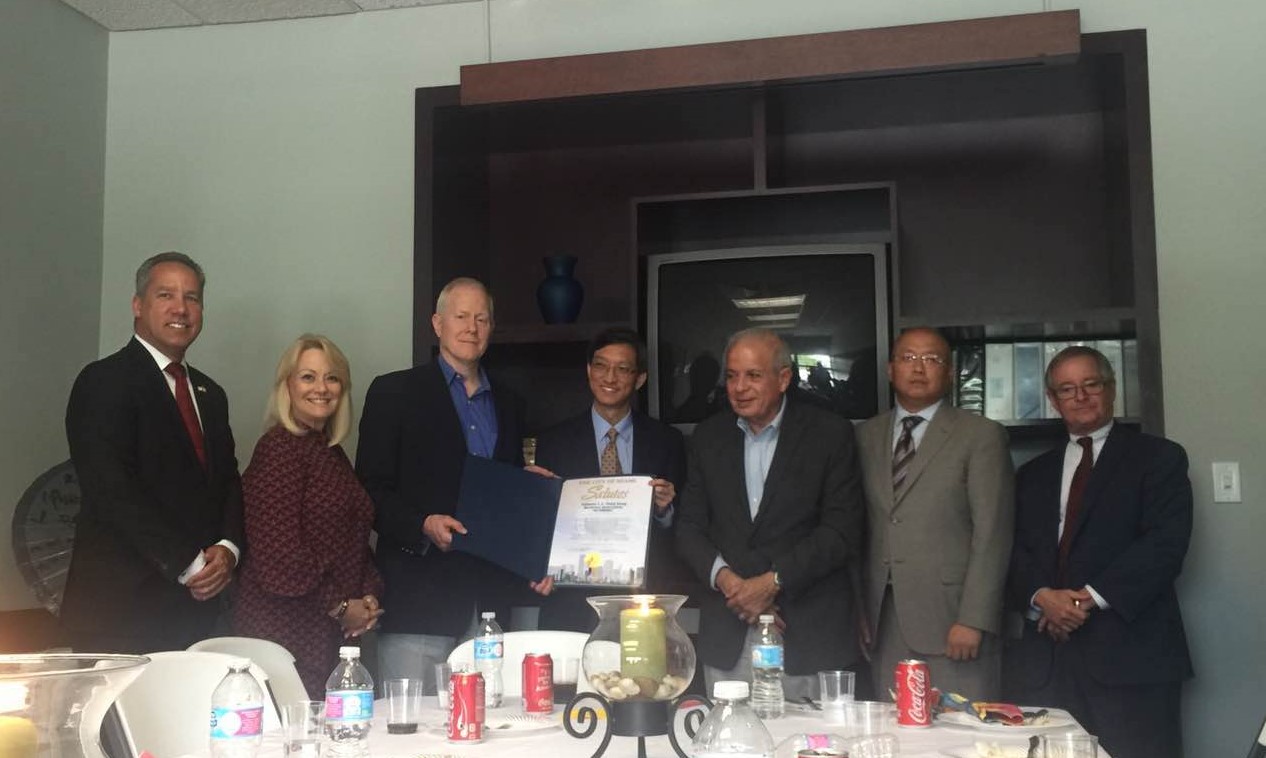